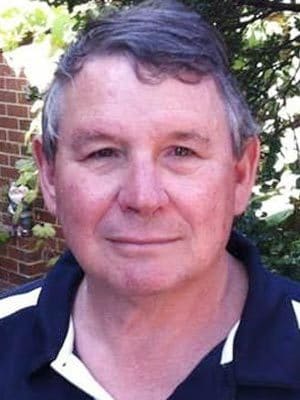 Don Burnside has worked in the rangelands off and on since 1975 in public and private sector employment. Most of his work has been in the WA shrublands, although he has also done some consulting work in the Pilbara grasslands and in Western NSW. Don has been a member of the Australian Rangeland Society since 1976, and he has been a member of the Publications Committee for several years. He was the Editor of the Range Management Newsletter in the far-off days of 1984-1988. He was the secretary of the Organising Committee for the 2012 Kununurra Conference, an Australian representative on the International Rangeland Congress Continuing Committee between 2000 and 2008, ‘between 2000 and 2008, and was a member of the Organising Committee for the 1999 Townsville Congress.