(From the Range Management Newsletter 17/1) 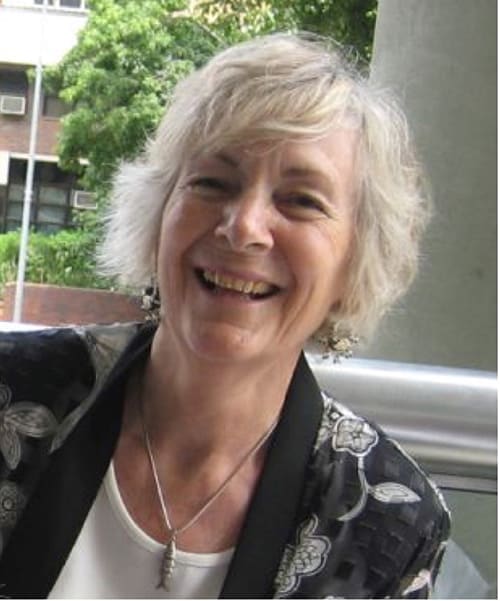 Margaret is a Charter Member of the ARS – having joined within the year the ARS was founded – and has been an active and committed member throughout the Society’s life.  Throughout her long period of service to the ARS and to the rangeland science profession, she has been the President of the Society (1981-1982), has chaired the Publications Committee (1988-1995), and has been a member of the Organising Committee for the 1981, 1994 and 2015 Biennial Conferences.  She has also represented Australasia on the International Rangeland Congress Continuing Committee (1991-1999), and she chaired that committee from 1995-1999.  She is currently an Advisory Editor for The Rangeland Journal.

Throughout her career, Margaret has provided considered advice in determining the Society’s directions, encouragement to fellow scientists and practitioners, especially to young members of the profession, and scientific and communication excellence in her contributions to the Society’s conferences and publications.  As both a leader and a team player, she has played a pivotal role in building the status and credibility of the ARS, its members, publications and conferences.