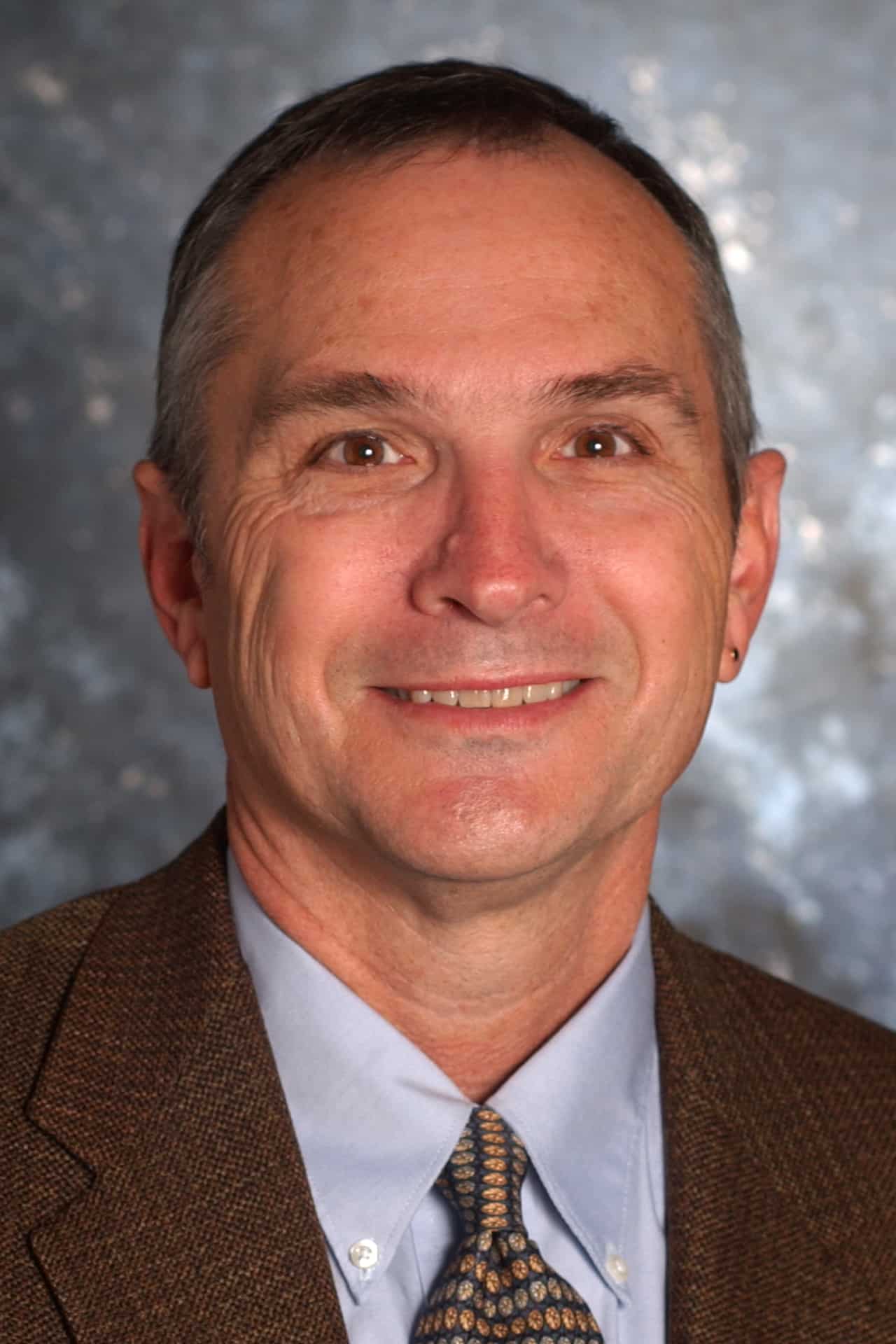 We are pleased to inform members that Joel Brown is the 2019 recipient of the Frederic G. Renner Award, the highest honour awarded by the Society for Range Management in the USA. Many people will remember Joel from his time in Australia, where he was based in Townsville (1991-97) in the CSIRO rangelands group. During this time, Joel also held the senior role of Program Leader in the Cooperative Research Centre for the Sustainable Development of Tropical Savannas.

Whilst the SRM award primarily recognizes Joel’s many achievements in the United States, he has had great influence in the Australian rangelands, providing new approaches and insights to long standing range management problems.  He was instrumental in leading a shift in the focus of weed research from broad-scale control methods and technology to a more targeted and strategic systems approach. This recognized the importance of scale and episodic events in understanding woody weed recruitment, and in monitoring change and the impact of management. He also provided critical insights into the link between ecological and social dimensions in rangeland management, and its importance in communicating ecological principles and concepts in the negotiation of management goals and policy, and ultimately influencing change.

The intellectual rigour that Joel brought to the science of land management in northern Australia, combined with a strong desire to work collaboratively, led to a broad and long-lasting influence to a whole cohort of rangeland scientists across Australia that persists today.

Since 1997, he has continued to have a significant influence in Australia through his publications, invited keynote presentations at national and international conferences in Australia (e.g. IRC 1999, ARS 2010, IGC 2013), reviewing manuscripts for The Rangeland Journal, and mentoring Townsville colleagues.

Joel will receive his award at the Annual SRM meeting to be held in Minneapolis in February, 2019.