(From the Range Management Newsletter 15/2) 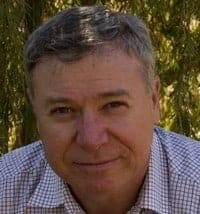 David has lived in the rangelands his whole life; from property work on the family farm near Walgett through to Research, Development & Extension based in Longreach. David joined Queensland’s Department of Agriculture, Fisheries and Forestry (DAFF) as a Scientist in 1990 and has conducted grazing, fire and climate change RD&E, mainly in the Mitchell grasslands and the channel country. He has contributed to developing and delivering industry education packages including the EDGEnetwork Grazing Land Management workshops, the Stocktake feed budgeting and monitoring workshop and new Smart phone app. David has toured many of the other great rangelands of the world, including Mongolia, the USA and southern Africa. 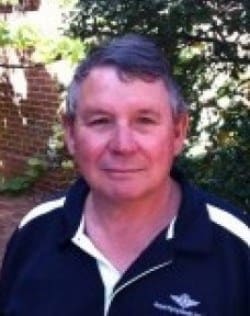 Don has worked in the rangelands off and on since 1975 in public and private sector employment. Most of his work has been in the WA shrublands, although he has also done some consulting work in the Pilbara grasslands and in Western NSW. Don has been a member of the Australian Rangeland Society since 1976, and he has been a member of the Publications Committee for several years. He was the Editor of the Range Management Newsletter in the far-off days of 1984-1988. He was the secretary of the Organising Committee for the 2012 Kununurra Conference, an Australian representative on the International Rangeland Congress Continuing Committee between 2000 and 2008, he was a member of the Organising Committee for the 1999 Townsville Congress. 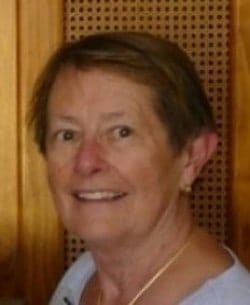 Carolyn is a consultant botanist and rangeland ecologist in natural resource management. She is a current member of the SA Dog Fence Board and a Sessional Commissioner for the Environment, Resources and Development Court of SA. Previously she served ten years on the SA Pastoral Board and six years on the SA Arid Lands NRM Board. Her passion is integrated natural resource management, particularly in arid areas. She has prepared mining project EIS’s, worked on the assessment of both pastoral and National Park properties, consulted with communities and advised on arid lands water management. 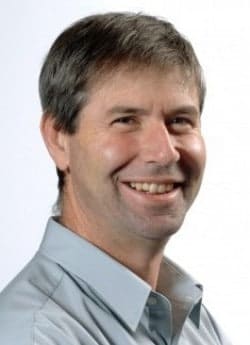 Dr Andrew Ash is a senior research leader in CSIRO’s Agriculture Flagship. He has 25 years research experience in climatically variable tropical rangelands and agricultural systems in northern Australia and south-east Asia with a particular emphasis on developing management systems to improve profitability and environmental outcomes for rural communities. He was CSIRO’s Rangelands and Savannas Program Leader from 2000-2006 and then Director of the Climate Adaptation Flagship from 2007-20013. He is a member of the ARS Publications Committee and was an Associate Editor of The Rangeland Journal from 1993-2015 and an Australian representative on the Continuing Committee for the International Rangeland Congress from 2003-2011. 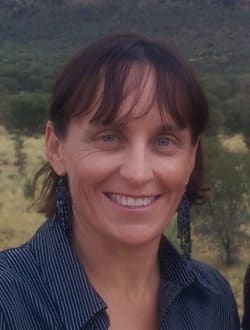 Dionne has worked and lived in the rangelands since 1996. She completed a PhD at the University of Adelaide on the dietary behaviour of Merino sheep in 1998 and subsequently spent three years working for the Department of Agriculture at Meekatharra, WA. Since 2001 she has been working with the Northern Territory cattle industry in Landcare, consultancy and research roles. Dionne joined the NT Department of Primary Industry & Fisheries in 2009 and manages the department’s grazing and burning research program across the NT. 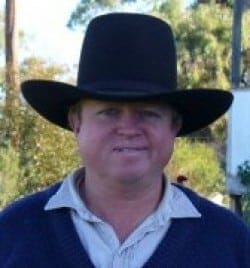 Angus lives at Wyndham station on the Anabranch River in far western NSW with his wife Kelly and son Mitchell. He has had significant involvement in Catchment Management organisations and is a past chair of the Lower Murray Darling Catchment Management Board; this has led to a passion for landscape & riverine health. Currently Angus is chair of a community advisory group under the Western Local Land Services (Western LLS) and their property Wyndham has been selected as a Soils for Life case study. 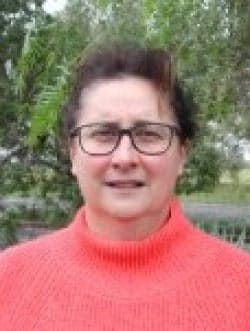 Cathy has worked in the rangelands since 1997 as part of the now NSW Department of Primary Industries southern rangelands unit. Cathy completed her PhD on the evolutionary development of widespread Australian native grasses, and while she maintains an interest the adaptive capacity of native plant communities her broader research focus includes sustainable grazing management and policy development addressing issues of ground cover and total grazing pressure. She has been a member of the Australian Rangeland Society since 2000, a recipient of an ARS travel fellowship to South Africa in 2003 and part of the organising committee of the 2010 Bourke Conference. 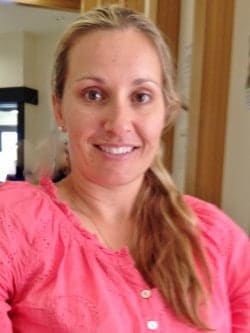 Megan has lived and worked on cattle stations in the Gulf of Carpentaria QLD for the past 15 years. She has an interest and passion for the beef production sector. Megan works part time as a private consultant and is involved in working with projects that relate to land management and pasture management for livestock production. Megan is also an active member and the current President of the local Gregory River Landcare Group and has been involved in several projects involving management and control of weeds within the Gregory River catchment where she works and lives. She also works as the Community Director for Southern Gulf Catchments the local Natural Resource Management Group. Megan is a keen and passionate advocate for the future sustainability of the rangelands and for the communities that rely on the rangelands for their economic, social and recreational purposes.