(From the Range Management Newsletter 15/3)

We met in Cobar at the Golf Club on Wednesday morning and you could tell it was going to be a great conference by the number of trayback utes and bull bars in the car park – lots of the frontline land managers here, mainly local farmers. The conference drew together 160 people with various interests in the carbon industry, including an estimated 30-40 landholders. The MC of the conference, John Gavin (Remarkable NRM) made sure we ran to time and the conference began with a wonderful welcome to country by local elder Elaine Ohlsen, then we heard from the Cobar shire as well as the Western Local Land services, along with the Australian Government, major supporters of the conference.

The next section of the day focused on describing the carbon market in Australia, the challenges, the regulations and the expectations of the emissions reduction fund.  What was also outlined was how you can become part of the market and briefly outlined some methodologies that are approved.  What became clear to me was that trading carbon is simply about carbon and all about carbon, with the Australian Government looking to buy at the cheapest price, which in the case of the first auction was about $13.95/t.  It was recognised that the outcomes of the Paris climate change talks will have an impact on the carbon market, certainly changing the carbon price. 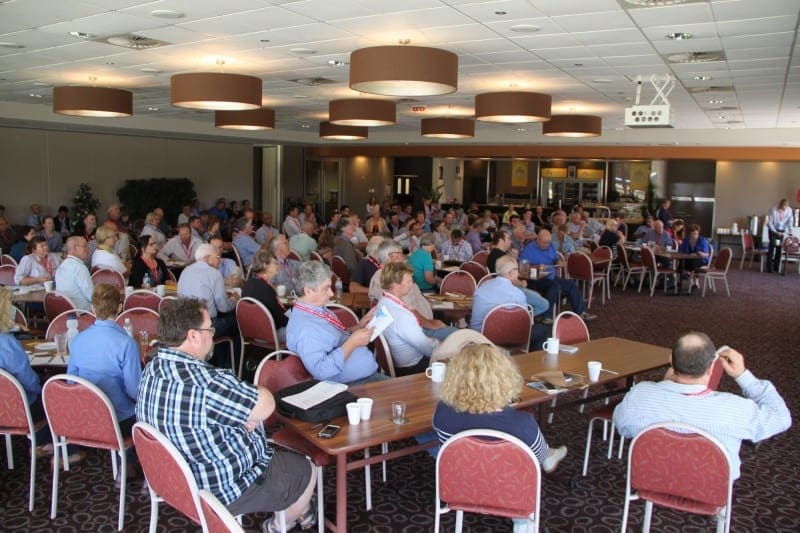 Photo 1:  There were many interested particpants at the Rangelands Carbon Conference held in Cobar.  Photo courtesy of Local Land Services Western Region.

After smoko the next section discussed “Carbon sequestration in Soils”, as our life depends on the top 6” of soils and I was sitting opposite Louisa Kiely (Carbon Farmers) this section had our attention.  Not only did we hear the science behind soil carbon, also the many benefits to rangeland areas of biodiversity and productivity being two that come to mind.  The methodologies that have been approved for soil carbon were also discussed, with the “model based method” being the most popular due to the costs of measurement over such a large scale landscape like we have in western NSW.  With the model based method, different management activities have been assigned a carbon value so you combine your proposed management changes and take away your emissions, then you have a package to sell.  Some notable points were that it was wonderful to hear a local landholder’s perspective (Andrew Mosely) about the benefits of soil carbon, and also that the scientists presenting (Cathy Waters & Susan Orgill) were both working in agriculture and/or the rangelands so their material and points they made were really valid.

After lunch we talked about “Carbon sequestration in Vegetation”, this made up about 2/3 of the carbon credits at the first auction and most (if not all?) of the projects in the Cobar region fitted in this section.  We heard about the different methodologies as well as the trends in woody vegetation (which is fairly obviously increasing), again just so we had a grounded local perspective we heard from a local landholder (Peter Yench) who has an approved project and was successful at the first auction.  Peter spoke about how the extra money coming in had allowed him to upgrade the infrastructure on the rest of his land.  Russell Grant (Western LLS) spoke about the importance of making sure projects have multiple benefits, not just carbon.  We need to address major land degradation issues such as loss of biodiversity and erosion from accelerated overland flows.  The point came up about “mosaic agriculture” and the landscape planning around that.  Carbon is such a wonderful opportunity to value the landscape and bring about long term benefits to the region as long as extra benefits are included and some planning put into the site of various projects. Unfortunately lots of people aren’t even aware of the wonderful plants and animals that live in Western NSW; this could be an opportunity to help overcome that.  We also heard about the Orana Carbon Project, a local project and also how carbon trading fits with regional development.

On Thursday morning we began again at 8.30am sharp, which may have been tough for some after a wonderful dinner on Wednesday night which gave us all a chance to discuss the day’s talks in more detail and meet some of the presenters in person.

We heard from the beef and cotton industries about the opportunities to participate in the carbon market and the expected returns. While they were too modest in the cotton industry to encourage many, the returns in the beef industry could add up over the scale of businesses in the rangelands.  While planning a project on your property the importance and good spatial information is very important and the NRM Spatial Hub is a project set up to provide that to landholders.  I wasn’t aware that they have set their information up in such a way that you can download really good imagery without having wonderful broadband or using up too much of our precious data.  Then we heard some of the finer detail around planning carbon projects, like setting your business up for carbon as it is different from primary production and may require a different entity in order to minimise tax.  How to register a project and the issuing of Australian Carbon Credit Units (ACCUs) was made clearer by the Clean Energy Regulator.

Sharon Hawke, Assistant Western Lands Commissioner, made the point that although the lands involved are leasehold land it has been deemed that the leaseholder owns the right to trade the carbon.  This isn’t the case in all states across Australia.  Sharon also explained how they were making the pathway to approval as streamlined as possible and she also reiterated the importance of multiple benefits for the future of the region. 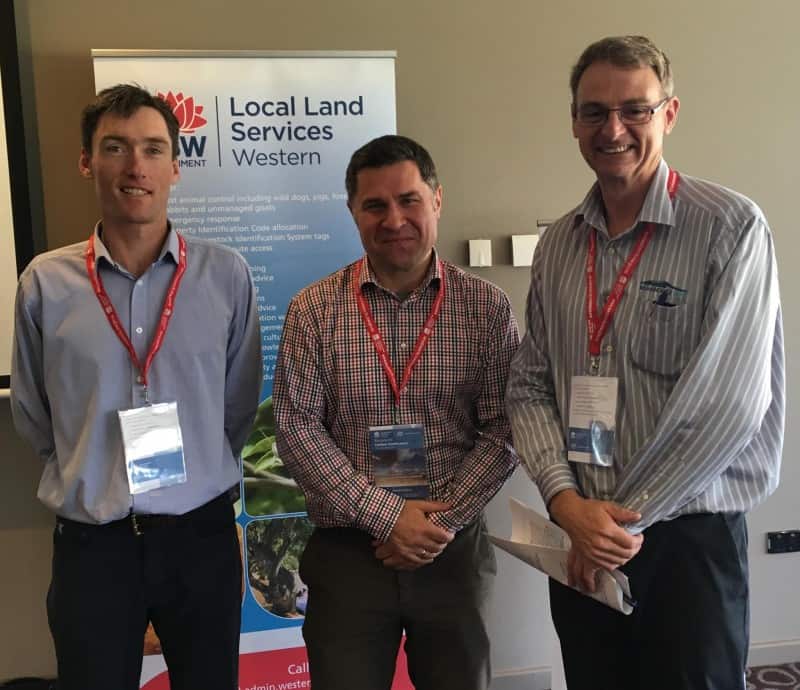 The next section talked about climate change, the expected impacts on the region and some of the management options to reduce the negative impacts.  Some of the points I got out of this was that although our rainfall average may change there will be (has been) a shift from Winter/Spring rainfall to more Summer/Autumn rainfall.  Combine this with an increase in average temperature and the importance of biodiversity and groundcover was certainly reinforced.  Landholders are encouraged to review their lambing/calving time as well as the enterprise mix to make sure it suits the environment and can adapt to change.  Again with the local skills available of Greg Curran and Trudie Atkinson, the advice was very pertinent.

Mark Gardner then spoke and brought many issues together; he talked about landholders “assembling their team” – landholders seek advice from their accountant, bank manager and they work in with their stock agent, but how many people consult with their land management specialist?  By using good information the opportunity that carbon trading presents can set your landscape, family, business and community up for not just this generation but for beyond as well.  The session finished with a discussion on the impacts to land values of the permanency of the 100 year time frame most projects have.  As these projects are very new, the market is yet to be tested, however with the contract covering parcels of land for either 25 or 100 year time frames, this may impact on the options that a prospective purchaser could have, which may in turn impact on the price they are prepared to pay.

At the wrap up just prior to lunch everyone agreed what a fantastic job the Western Local Land Services (especially Fiona Harris) did in making the conference happen. This was aided by support from the Australian Government. This was the first ever Rangelands Carbon Conference and we hope that we can have another conference in a couple of years time when we have all experienced more of the carbon market and can talk about the pros and cons.  Fiona was making the presentations available for all to view so that the conference can have wider benefits.  These are currently available at:

Also since the conference the Western LLS has released a draft protocol for future carbon projects, so that many benefits can be gained.

What I took away